The smartphones using smart applications! When we say XAMARIN, it seems to be a mono framework that binds with several and multiple functionalities running inside a single coding using C#. 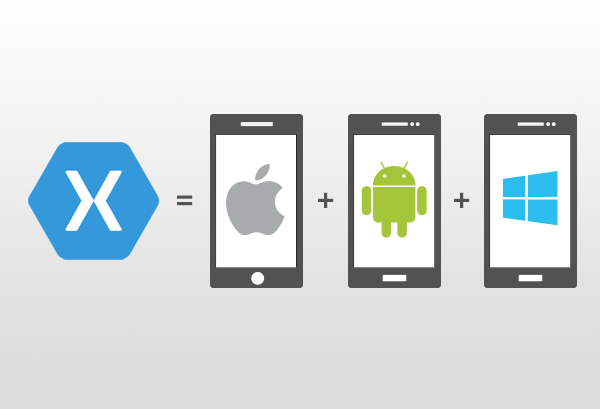 There are several frameworks which offer cross-platform development using Javascript and HTML. For the mobile apps, these frameworks use JS libraries to create a website, where it does not have a presence of native app. This reason causes disadvantages of several frameworks,

Compared to the other frameworks, we can say Xamarin as the king of cross-platform development and the smartphones like iOS & Android are the queen off using this framework. We can integrate mobile apps using Xamarin which will look and feel ultimately native.

It is possible to build iOS apps and Android apps along with the windows apps in Visual Studio 2015, codes also can be shared quickly and easily. Using Xamarin you could create an incredible user interface design for the smartphones.

Xamarin is a great tool to cut down expenses, let’s look below to know the advantages of Xamarin,

As we have seen several advantages using Xamarin, there are few inbuilt disadvantages. Where there are pros, of course, there might be cons too! This is commonly known to all.

Even though Xamarin saves time and cost for the coding part alone, let’s look forward to minor disadvantages;

While developing an application, you are going to be the first decision maker whether you are going to integrate natively or using cross-platform. If your mobile application is complex and going to be released on a single platform, then native development would be the best choice. And if the application wanted to be delivered on multiple platforms with the essence of time and resources then the suggestion of cross-platform development would be the correct choice.